Once again, we are getting the message that a series of Risky Decisions Led to Oil Spill. July 25, Wash. Post.

The calamity, the evidence now suggests, was not an accident in the sense of a single unlucky or freak event, but rather an engineered catastrophe — one that followed naturally from decisions of BP managers and other oil company workers on the now-sunken rig.

The Deepwater Horizon disaster can be attributed to “an organizational culture and incentives that encourage cost-cutting and cutting of corners — that reward workers for doing it faster and cheaper, but not better,” an academic advisory panel of scientists, chaired by Univ. of CA/Berkeley professor Robert Bea,…. “We know that in a very large number of cases, the seeds for failure are sown very early in the life of a particular system — during the concept development and design phases (e.g. the design of the Macondo well). These seeds are then allowed to flourish during the operation and maintenance phases, and, with the system in a weakened or severely challenged condition, it fails,” the panel’s report states.

And there may be lessons here for anyone involved in a complex and difficult venture. People tempted fate, hoping for the best while failing to insure against the worst. They did not take care of the little things. And then the big thing — the Macondo well — didn’t take care of itself.

No wonder no one trusts anyone. Here are two examples of problems: one with local public officials and the second with scientists in connection with BP.

At the end of the day, it’s my job and the parish president’s job to look out for what’s best for residents of St. Charles Parish,” said Scott Whelchel, the director of emergency preparedness for a parish that lies on the southwestern banks of Lake Pontchartrain. “The simple fact is, I wasn’t elected to take care of BP’s equipment.”

Once again a statement by BP about the oil spill plumes does not turn out to be correct.

“… two studies confirm what in the early days of the spill was denied by BP and viewed skeptically by NOAA’s chief — that much of the crude that gushed from the Deepwater Horizon well stayed beneath the surface of the water.

Lessons Learned or Not, NYT, July 19.  See some useful commentary on this article on the HLSwatch blog on July 21.

Exxon Mobil Corp., Chevron Corp., Royal Dutch Shell  PLC and ConocoPhillips are expected to announce Thursday that they are forming a joint venture to design, build and operate a rapid-response system to capture and contain up to 100,000 barrels of oil flowing 10,000 feet below the surface of the sea.

The system, consisting of several oil collection ships and an array of subsurface containment equipment, resembles the one developed by BP during three months of trial and error after the Deepwater Horizon exploded April 20.

Some additional details from an NBC news article today.  No question, $1B is a lot of money. 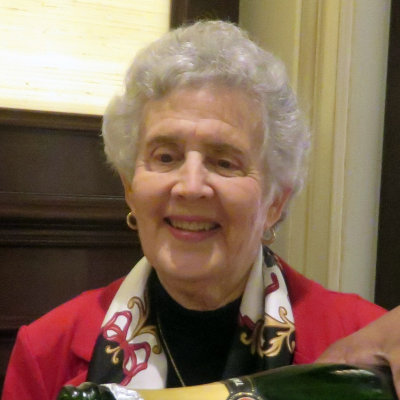